On the 80th anniversary of the setting up of the Terezin Concentration Camp in Czechoslovakia, Year 9 students from Wykham Park and Futures Institute participated in a virtual talk given by Steven Frank, a Dutch Jewish man who survived being sent to Terezin. 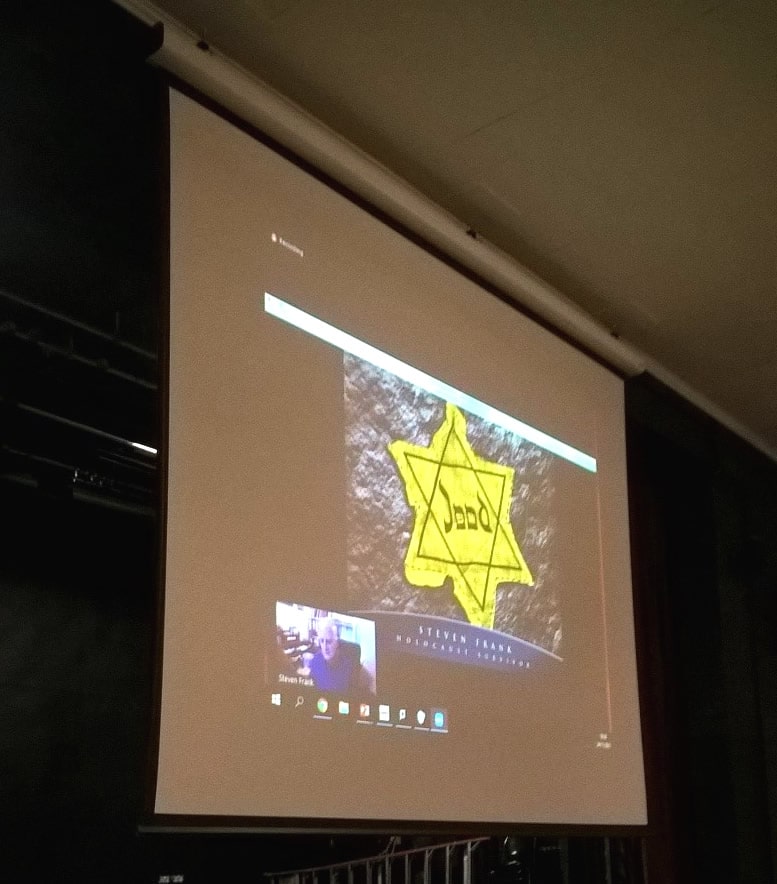 Before the meeting started, Mr Bent delivered a lesson to Year 9 students on the origins of the Holocaust.

Steven told us about his early life, how his parents met, and what happened in the early days of Nazi occupation of the Netherlands. He also told us about knowing Anne Frank and her family, before talking to us about what happened during World War Two. He spoke of how his father had been a lawyer who had been writing letters to the Nazis on behalf of the Jews, asking for better treatment, and how one day he was arrested, interrogated and then taken to Auschwitz-Birkenau, where he was gassed to death. Meanwhile, Steven and his family were taken to a transit camp in Westerbork, before being moved on to Terezin in September 1944. He talked about the horrible conditions he endured, and the reasons why he wanted to tell us about it. 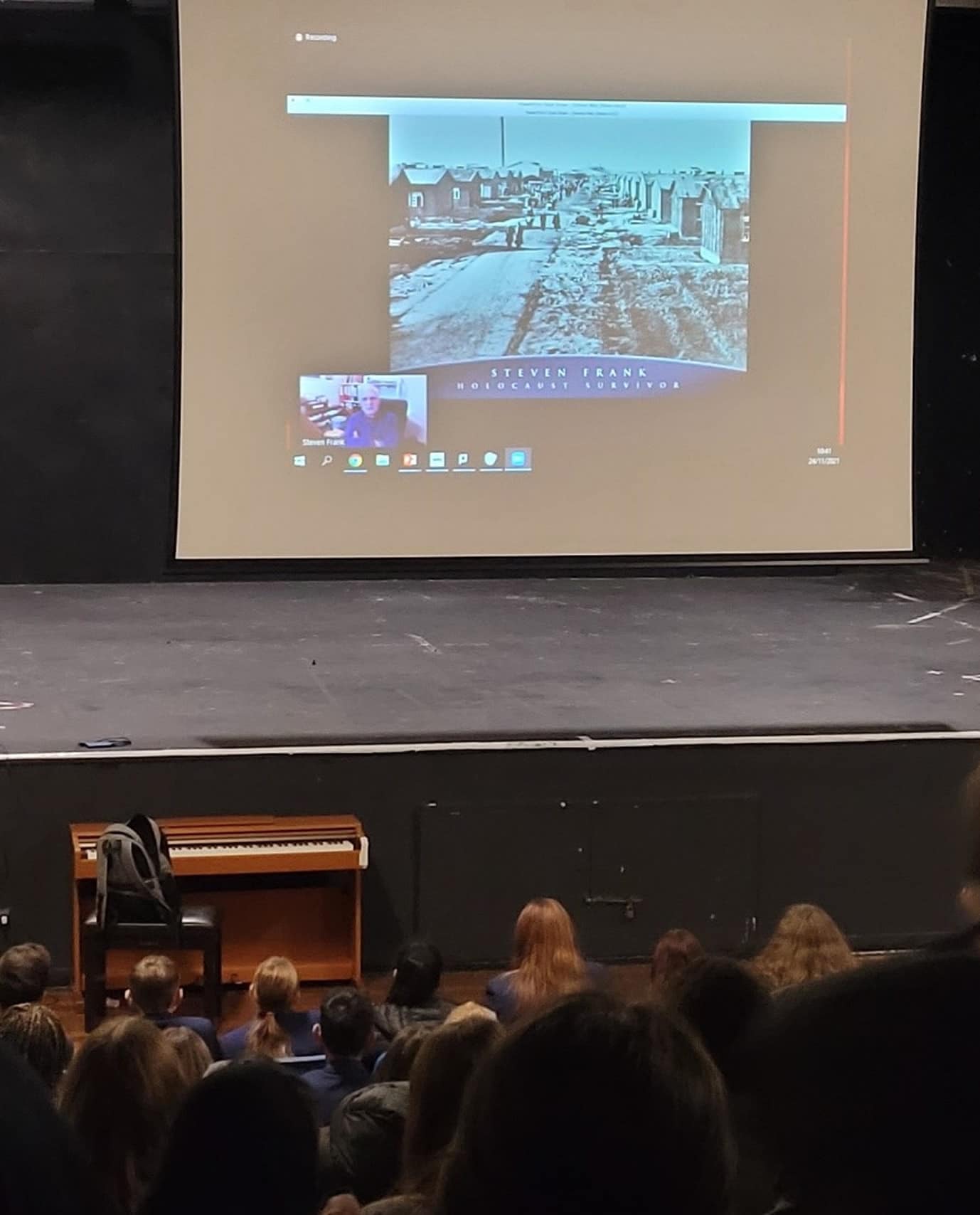 It was incredibly interesting and moving, and the Year 9 students behaved impeccably.

Students in Year 8 have undertaken research and investigations learning about the historical architecture in and around Banbury. The work from Miss Smith’s class shows…

Last Thursday our Year 11 Travel and Tourism students visited Waddesdon Manor. We had a fantastic time and they did us all so proud! Waddesdon…